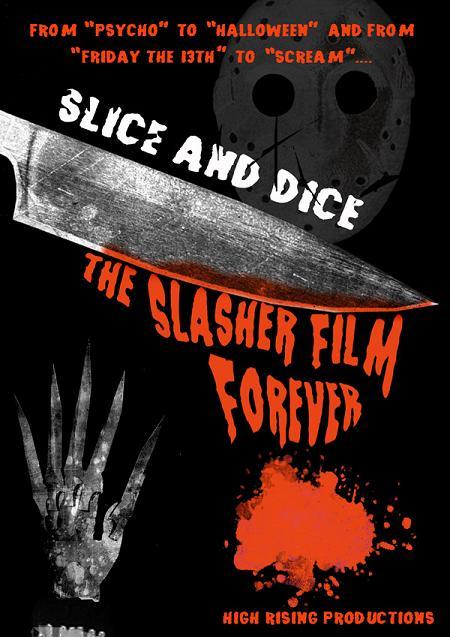 From shadowlocked.com
Norman Bates once said “We all go a little crazy sometimes,” but never has this been truer than in the genre that spawned everybody’s favourite mother’s boy. I speak, of course, of the slasher film, the roots of which can arguably be traced back to Psycho (1960), Alfred Hitchcock’s monochrome masterpiece. Though there are cases for other films being the trigger point for the modern stalk and slash movie, notably Mario Bava’s Bay of Blood (1971), Michael Powell’s Peeping Tom (1960), and even the various celluloid incarnations of Agatha Christie’s Ten Little Indians, all of which are put forward by the contributors in Calum Waddell and Naomi Holwill’s Slice and Dice: The Slasher Film Forever, it was Psycho that brought murder to the masses and opened the vein for what was to follow.Considering the popularity of the slasher movie over the subsequent four decades or so, it’s surprising that there hasn’t been a documentary like Slice and Dice before now, but like the pay off in a well plotted horror movie, it’s definitely been worth waiting for. END_OF_DOCUMENT_TOKEN_TO_BE_REPLACED 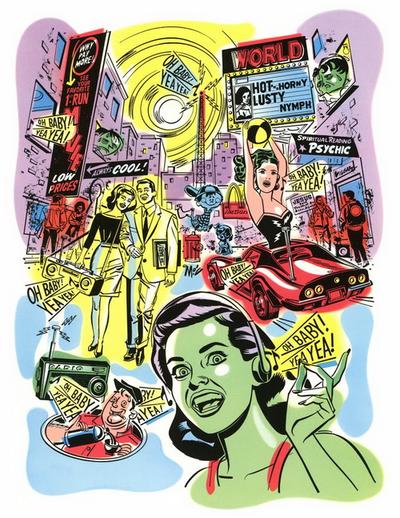 Quote:
The story behind the rise and fall of New York`s 42nd Street. The cinemas, the films, the people, the crime and the rebirth of the block as “New 42nd Street“ – this is the document of the world`s most notorious movie strip. END_OF_DOCUMENT_TOKEN_TO_BE_REPLACED