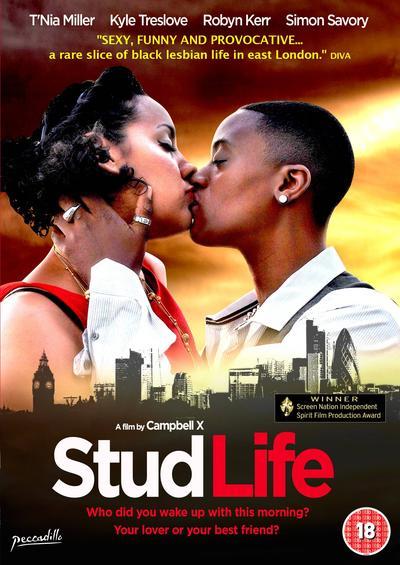 Stud Life takes the viewer into a slice of life of an urban gay scene where casual sex, and drug taking is not treated as deviant behaviour. Where gender is up for grabs but desire follows very strict rules. Where violence can be part of sex as well as random attacks on the street. JJ and Seb inhabit a world where white queers are familiar with Black street culture and reject the mainstream “G.A.Y” world. This is Stud Life. END_OF_DOCUMENT_TOKEN_TO_BE_REPLACED