Quote:
Near the provincial town of San Julian, three vibrant characters undertake seemingly mundane journeys that turn out to be subtly life changing. A lonely, fastidious traveling salesman quests for the perfect cream cake to win the widow of his dreams. A grizzly grandfather hitchhikes to town to find his forgotten lost dog and seek forgiveness. A poor young mother hopes to win the grand prize–a microprocessor–as a contestant on a TV game show. In the end, the three will get more or less what they set out for, but it will come to them in ways that they never expected. END_OF_DOCUMENT_TOKEN_TO_BE_REPLACED 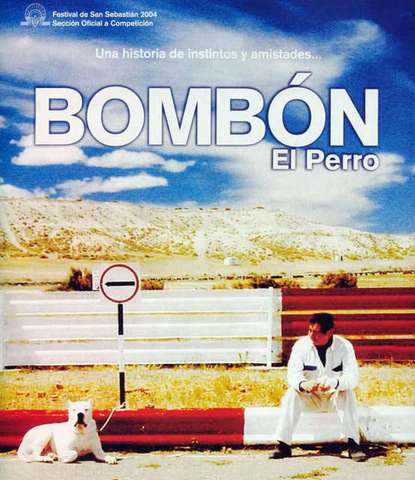 “What a movie! This is one of the movies that gives you a feeling like you’ve met the lead actor, like you’ve known him for all you’re life. A kind of film that in all its simplicity shows the magic of life transported on the movie canvas. Staring whit the fact that during the movie you can’t stop thinking “where in the hell did he found the lead actor (Juan Villegas),he must be a actor-legend in Argentina” and then you find out that man used to park the directors (Carlos Sorin) car for 5 years before he put him on film. It doesn’t end here, it’s that none of the actors in film are professional actors, so to speak. An art it self is getting that maximum out them and he did. Pure emotions on movie canvas, a master-piece in a small life story.” END_OF_DOCUMENT_TOKEN_TO_BE_REPLACED