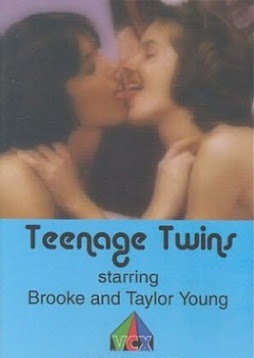 Review
There are a lot of reasons why you might want to watch this classic late-70’s movie. For instance, you can see four-decade stud Eric Edwards in his prime. Or how about Tia von Davis (the pilot’s wife in The Opening of Misty Beethoven) as the mother who prepares a real dinner on the stove for her movie family during the opening credits? Or you can agonize through the stilted dialogue delivery and the cheesy stage set–both seemingly ripped from Boogie Nights. You can even tell just by listening to the familiar porn beat and flute/electric guitar instrumentals that you’ve taken a trip back to the days of disco. END_OF_DOCUMENT_TOKEN_TO_BE_REPLACED