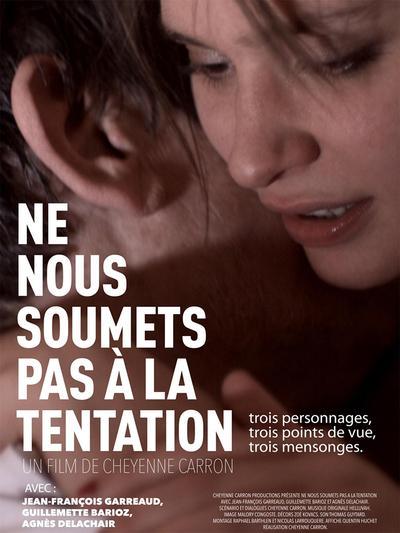 Quote:
The best movie that I’ve seen so far at Cinequest is the French thriller Lead Us Not Into Temptation. A middle-aged married man does a good deed for a beautiful young woman and finds himself the pawn in a dangerous game. Inventively constructed, we see the story from the perspective of the guy, then from the young woman’s point of view and finally through the prism of another character. Unlike in Rashomon, we don’t see different realities, but, as secrets are revealed, we finally understand the whole picture. It’s a brilliant screenplay by writer-director-producer Cheyenne Carron. In the young woman, Carron has created a character who is both predatory and damaged but who can act charming, vulnerable and sexy. The story hinges on actress Agnes Delachair’s ability to play that complex role – and she delivers a captivating performance. END_OF_DOCUMENT_TOKEN_TO_BE_REPLACED