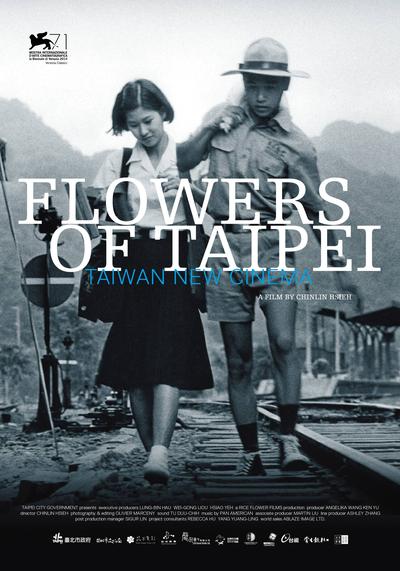 In 1982, under severe martial law, amid the stormy climate of pre-democratization, a small group of Taiwanese filmmakers set out on a daring journey to discover their own identity, and in the process to reinvent Asian cinema. Unintentionally, these gutsy youngsters managed to offset the cheap-labor image of ‘Made in Taiwan’ by bestowing a cultural identity on their beloved homeland. Taiwan New Cinema not only inaugurated modern cinema in the Chinese world, it also secured itself a firm place on the world map of contemporary filmmaking. END_OF_DOCUMENT_TOKEN_TO_BE_REPLACED