In the sixties, in a suburb near Paris, Martine wants to lose her virginity. END_OF_DOCUMENT_TOKEN_TO_BE_REPLACED 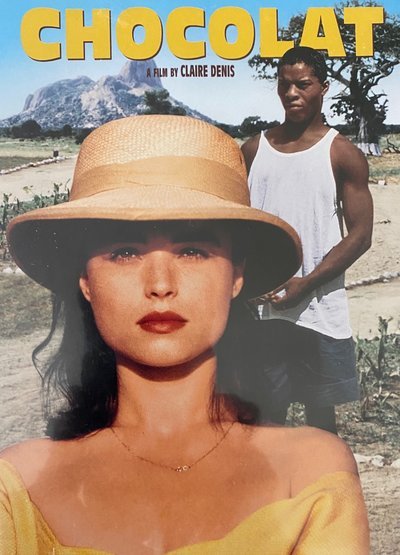 Claire Denis’s award-winning autobiographical film traces a young white woman’s return to her youth in pre-independence French Cameroon, haunted by strong memories of black African Protee, the family’s “houseboy” and a man of great nobility, intelligence and beauty. Chocolat is a stirring & subtle examination of intricate relationships in a racist society and the human damage exacted on both the colonized and colonizer. END_OF_DOCUMENT_TOKEN_TO_BE_REPLACED

The Woods is a deep investigation of both people and place. Whether it’s Gay men crossings for sex in the rain, out a hermit who makes his home deep in a remote section of the park, everywhere humans are busily going about their business END_OF_DOCUMENT_TOKEN_TO_BE_REPLACED

Quote:
This French anthology is a tribute to A Propos de Nice (1930), a classic documentary that took a poetic and sometimes satirical look at life in the French Riviera town. This version blends fact and fiction to chronicle life in modern-day Nice and is comprised of seven vignettes, each directed by an internationally renowned filmmaker. Only one of the episodes, “Reperages,” from Iranian directors Abbas Kiarostami and Parviz Kimiavi, stays close to the style of the original film by Jean Vigo as it chronicles the experiences of a filmmaker who came to Nice to do research on Vigo for his upcoming documentary. END_OF_DOCUMENT_TOKEN_TO_BE_REPLACED

Quote:
A textured panorama of modern day Africa’s dynamic and volatile cross-cultural landscape, Claire Denis’s White Material is an abstract and elemental, if oddly sterile rumination on colonial legacy and socioeconomic stagnation. Unfolding in episodic flashbacks as second-generation coffee plantation owner, Maria Vial (Isabelle Huppert) scrambles to make her way back home after a forced evacuation of European settlers in light of an escalating civil war, the film structurally interweaves the parallel lives of the Vial family, a band of roving child soldiers scouring the countryside for “white material” trophies from fleeing settlers, and a charismatic military officer turned rebel leader known as the Boxer (Isaach De Bankolé) who has gone into hiding to recover from injuries sustained during a recent skirmish. END_OF_DOCUMENT_TOKEN_TO_BE_REPLACED 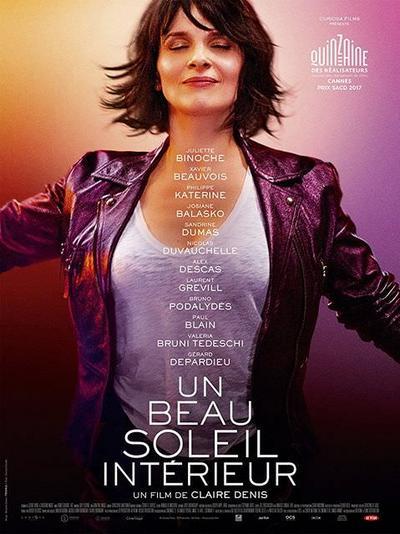 Quote:
The movie begins with a startling, intimate sex scene. A hefty middle-aged man is making love with an attractive middle-aged woman. He is avidly concerned with bringing her to orgasm, each one worries that the other is worried that the other is taking too long—“I feel good. I’m good,” insists one of them— the sex ends in resignation. What’s startling about the scene is not its explicitness, which is not inordinate. It’s the way the characters are framed, in medium closeup, in compositions that emphasis the space between their faces as much if not more than their faces. (One is reminded of Elie Faure’s writing on Velasquez, quoted by Jean-Paul Belmondo in Jean-Luc Godard’s “Pierrot Le Fou.”) END_OF_DOCUMENT_TOKEN_TO_BE_REPLACED 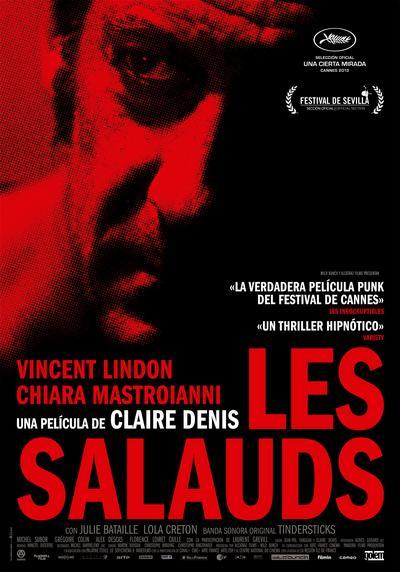 Quote:
The world of Claire Denis’s Bastards is one of nightmarish inversion, where compassion has no place and connection only breeds despair. Structured around the fracturing of two family units, one irreparably shattered, one holding firm despite intense pressure, it imagines life as a steady succession of denials, duty waging a futile struggle against desire. In this reckoning every image grows twisted, the seductive mirage of a naked woman in high heels soon tarnished by the blood trickling down her legs. Conditioning the audience to find dread in every seemingly innocent gesture, the film turns even the simplest touch between family members into something tinged with menace. END_OF_DOCUMENT_TOKEN_TO_BE_REPLACED