Portrait of François Truffaut is a a twenty-five minute excerpt from a 1961 documentary by Serge Leroy, covering the director’s early years. Truffaut does plenty of talking about the creative choices and influences that went into his first films, while fidgeting restlessly in a chair before the camera, with overlong clips from his first few films mixed in.
from DVDBreakdown.com END_OF_DOCUMENT_TOKEN_TO_BE_REPLACED 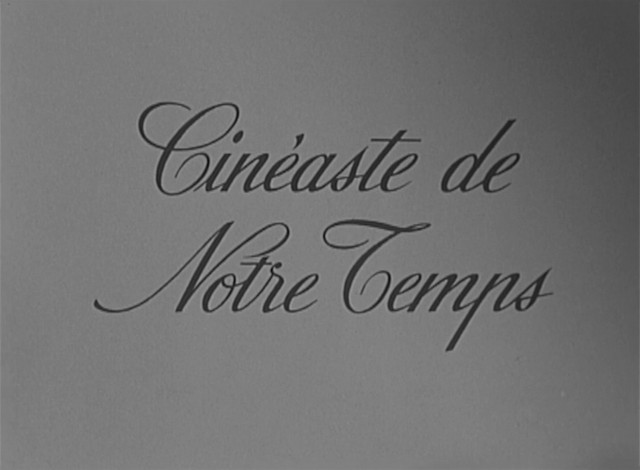 This episode of the French program ‘Cinéastes de notre temps” takes a closer look at the image and legacy of Sacha Guitry. Included in it are archival interviews with producer and director André Labarthe (Hitchcock & Ford), actors Michel Simon and Jeanne Fusier-Gir, director Christian Jaque (Fanfan La Tulipe), and producer Gilbert Bokanowski (If Paris Were Told to Us), among others. END_OF_DOCUMENT_TOKEN_TO_BE_REPLACED