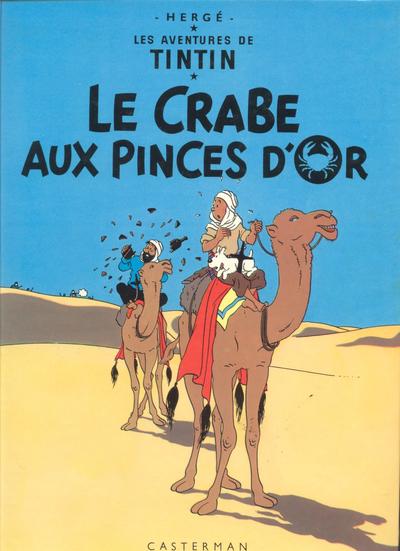 Description: Stop-motion animated version of the classic TinTin story. Tintin is informed by the Thompsons of a case involving the ramblings of a drunken man, later killed, found with a scrap of paper from what appears to be a tin of crab-meat with the word Karaboudjan scrawled on it. His subsequent investigation and the kidnapping of a Japanese man interested in talking to him leads Tintin to a ship also called the Karaboudjan, where he is abducted by a syndicate of criminals who have been hiding opium in the crab tins. Escaping from his locked room, Tintin encounters Captain Haddock, an alcoholic who is manipulated by his first mate, Allan, and is unaware of his crew’s criminal activities. Escaping the ship in a lifeboat in an attempt to reach Spain, they are attacked by a seaplane. They hijack the plane and tie up the pilots, but a storm and Haddock’s drunken behaviour causes them to crash-land in the Sahara. END_OF_DOCUMENT_TOKEN_TO_BE_REPLACED