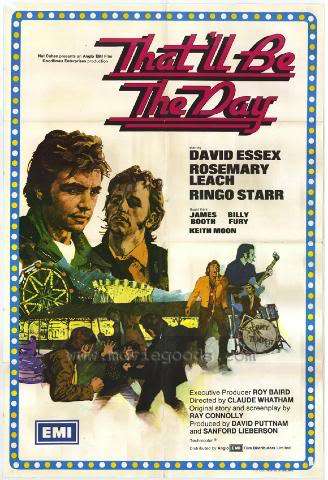 Director Whatham (better known for his TV work than for anything he did on the big screen) elicits suprisingly strong performances from Essex and from Ringo Starr as his teddy boy guru. Look out, too, for Billy Fury as the aptly named rocker, Stormy Tempest. The film marked an important staging post in the career of its relentlessly ambitious producer, David Puttnam, and spawned an excellent sequel, Stardust.
Time Out END_OF_DOCUMENT_TOKEN_TO_BE_REPLACED