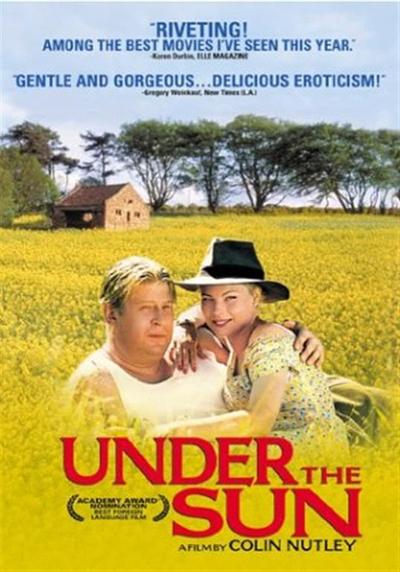 The movie, which was nominated for Best Foreign Film in the 2000 edition of the Oscars (Spain’s All About My Mother took home the prize), is a gorgeously shot love story and character study that’s as sweet as honey.
[…] Ostensibly, the plot sounds a little pulpy, almost noirish, but that’s the furthest thing from the reality. While this is a story about love, friendship and trust, it’s also about growing up — Olof is a 40-year-old virgin who can’t read or write, and the ad is his attempt to finally meet a woman. END_OF_DOCUMENT_TOKEN_TO_BE_REPLACED