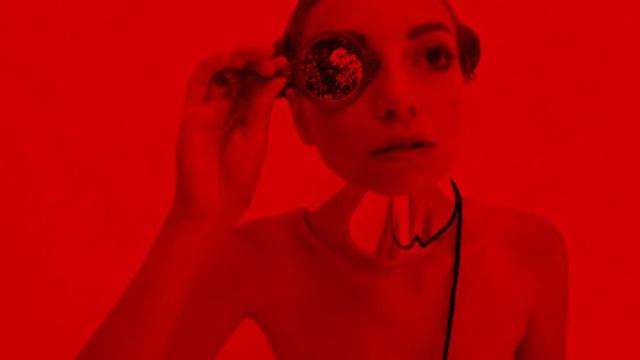 Anna (Shivabel) wakes up, nude, near what appears to be an abandoned factory. She wanders around and hears voices that seem to control her. These voices are the only other presences in the film—other than Anna, no actors appear on-screen. The voices taunt and command, as Anna wanders from one bizarre nightmare world to the next, similarly to how the characters in DIABOLIQUE would float from one place to another, but even more abstract in both its narrative structure and visual style. END_OF_DOCUMENT_TOKEN_TO_BE_REPLACED