Quote:
With his wife dying a slow and undignified natural death, Michel prepares to leave France and catch a plane to Caracas. At the airport, he has second thoughts. Whilst walking the streets of Paris, he runs into Lydia, a middle-aged woman whose husband is brain damaged after a car accident in which her daughter died. Michel and Lydia find mutual support in each other’s company, but are they destined for one another…? END_OF_DOCUMENT_TOKEN_TO_BE_REPLACED

Quote:
Costa-Gavras’s tense political drama opens in an unspecified South American country (though clearly intended to be Chile) in the throes of a military coup. American activist Charles Horman (John Shea), who has been a thorn in the side of the country’s military ever since his arrival, suddenly disappears. In trying to find out what has happened, his wife Beth (Sissy Spacek) is stonewalled, not only by the ruling junta but by the American consulate. His father, staunchly patriotic Ed Horman (Jack Lemmon), joins Beth in her search. Ed and his daughter-in-law have never seen eye to eye politically, and he refuses to entertain the notion that his son’s disappearance might be part of a larger conspiracy or cover-up. END_OF_DOCUMENT_TOKEN_TO_BE_REPLACED

He immediately turns to his daughter, defense lawyer Ann Talbot (Jessica Lange) who dismisses the charge, assuming it to be a simple case of mistaken identity. When the case progresses quickly to court, Ann goes against the advice of her peers and represents her father to defend him against the onslaught of allegations thrown at him by the prosecution (Frederic Forrest). END_OF_DOCUMENT_TOKEN_TO_BE_REPLACED

Quote:
This French anthology is a tribute to A Propos de Nice (1930), a classic documentary that took a poetic and sometimes satirical look at life in the French Riviera town. This version blends fact and fiction to chronicle life in modern-day Nice and is comprised of seven vignettes, each directed by an internationally renowned filmmaker. Only one of the episodes, “Reperages,” from Iranian directors Abbas Kiarostami and Parviz Kimiavi, stays close to the style of the original film by Jean Vigo as it chronicles the experiences of a filmmaker who came to Nice to do research on Vigo for his upcoming documentary. END_OF_DOCUMENT_TOKEN_TO_BE_REPLACED 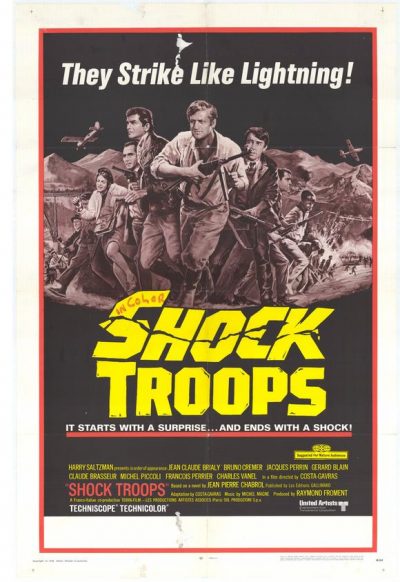 Quote:
Set in central France, the film follows French resistance fighters who press the battle on the Germans. Along the way, they break into a prison and release some German prisoners, but discover there may be a spy deliberately planted to flush them all out. END_OF_DOCUMENT_TOKEN_TO_BE_REPLACED 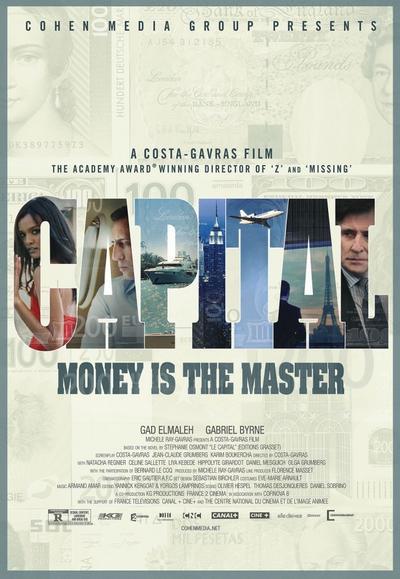 Quote:
The newly appointed CEO of a giant European investment bank works to hold on to his power when an American hedge fund company tries to buy out his company. END_OF_DOCUMENT_TOKEN_TO_BE_REPLACED 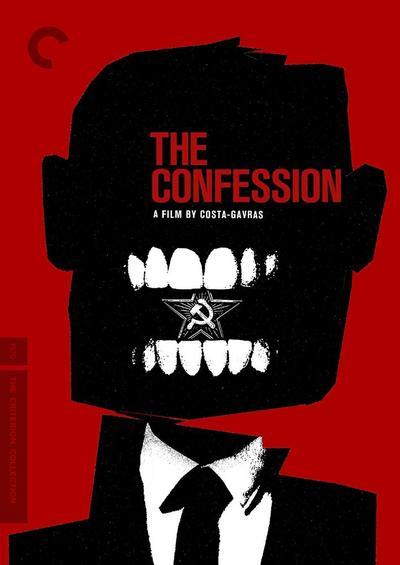 Quote:
Costa-Gavras might be the European filmmaker most influential on American directors of the 1970s. Although this honor often goes to Jean-Luc Godard and other compatriots of the Nouvelle Vague, films like The French Connection, The Parallax View, or Blow Out are most clearly engaged with a clamorous mode of political cinema that’s as fundamentally enraged as it is delicately assembled. Typically, Costa-Gavras’s Z is credited as the key film in this regard, not simply for its humanistic, injustice-as-thriller construction, but also for the way it “opened up critical perceptions,” as Armond White states it, for filmmaking’s lasting cultural effects. Such an assessment is backed by historical fact, but one would be remiss to overstate the terrain for Costa-Gavras, since none of the director’s subsequent films received a similar degree of accolades, either from filmmakers or critics. The neglect is easier to ascertain once it’s understood just how different The Confession is from its predecessor, a nearly two-and-a-half-hour film that shirks the frantic chase sequences of Z by dialing back its proceedings to a nearly singular setting, literally within the confines of Czechoslovakian torture camp, but more figuratively within the mind and body of Anton Ludvik (Yves Montand), a high-ranking communist official held prisoner by Stalinist extremists. END_OF_DOCUMENT_TOKEN_TO_BE_REPLACED