Plot Synopsis from allmovie.com
Romanian director Cristian Nemescu’s comedy California Dreamin’ unfolds against the backdrop of the Kosovo War, circa 1999. A NATO train rolls through a Romanian hamlet, transporting a plethora of weapons across the country – without official documents, and equipped only with the verbal consent of the Romanian authorities. The transport thus grows intensely vulnerable to the locals – particularly the head of the railway station, who moonlights as a mobster. END_OF_DOCUMENT_TOKEN_TO_BE_REPLACED 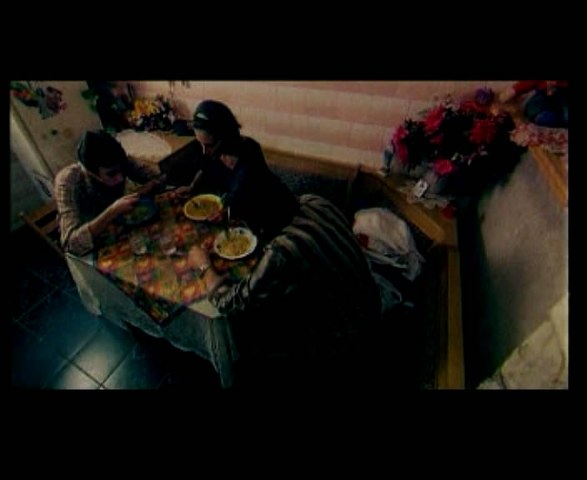 I saw this film at the NYU International Film Festival in New York and thoroughly enjoyed every minute of it! The story focuses on the lack of communication between a working-class family that live on C block and combines gritty drama with terrific unclichéd comedy. The story is so clever and entertaining and by the end it resolves itself with such charm. It is full of subtle messages about life, family, communication and relationships. Great acting from the three main actors and a wonderful sense of pacing from the director. This really is a lovely piece of film-making from Romania and well deserving of it’s award at the festival. END_OF_DOCUMENT_TOKEN_TO_BE_REPLACED