Young David Collins has gone missing from his home on the Collinwood Estate. While others try to find him – he in reality playing a prank in just hiding – incidents occur not only on the estate but in town, where some have been victimized by some unknown creature who has left a pair of puncture wounds in their neck. Those that have not survived have literally been drained of their blood by the creature. Following the start of these incidents, a long lost relative of the Collins from England, Barnabas Collins, arrives at the estate, the rest of the family knowing he being who he says he is by the uncanny resemblance to his namesake, who lived approximately one century ago and whose portrait hangs in the main house. END_OF_DOCUMENT_TOKEN_TO_BE_REPLACED Synopsis:
Three horror anthology stories of tormented women. In the first story, Julie Eldridge is a sexually-repressed college teacher who is blackmailed by one of her students for a past indiscretion in which she played an unwilling part. But the student is unaware that Julie plots to turn the tables on him the first chance she gets. In the second story, Millicent Larimore is a plain-looking, almost reclusive woman who lives with her amoral twin sister Therese whom delights in tormenting her. However, only their doctor who visits from time to time knows the real thing behind the scene. In the final story, Amelia in a solo horror story monologue is a mother-dominated woman who buys an African Zuni fetish doll for her latest boyfriend in which the doll comes to life and terrorizes her in her own apartment. END_OF_DOCUMENT_TOKEN_TO_BE_REPLACED 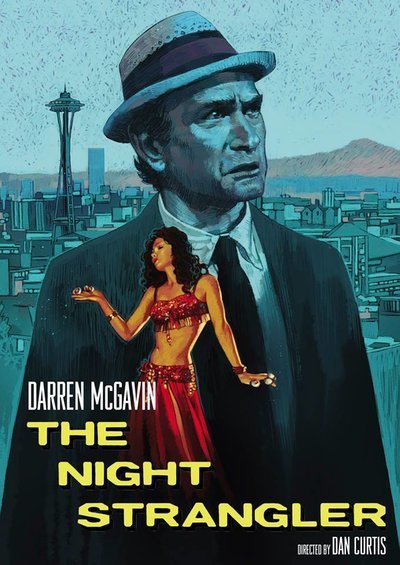