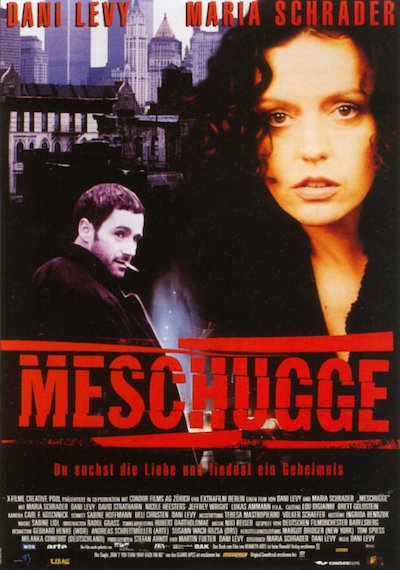 Quote:
Lena Katz, who is German, and David Fish, who is American, are Jews who live in New York. When Lena’s mother, who arrives from Germany, meets her at a hotel, she finds an almost-dead woman lying on the hotel floor. She accompanies the injured woman to the hospital and meets David, who is the woman’s son. After David’s mother dies from the injuries, a question remains: was she murdered? The trail leads to Germany. Apparently, Lena’s mother has some kind of relationship with David’s mother that reaches back into the dark German history of the 1940s. END_OF_DOCUMENT_TOKEN_TO_BE_REPLACED