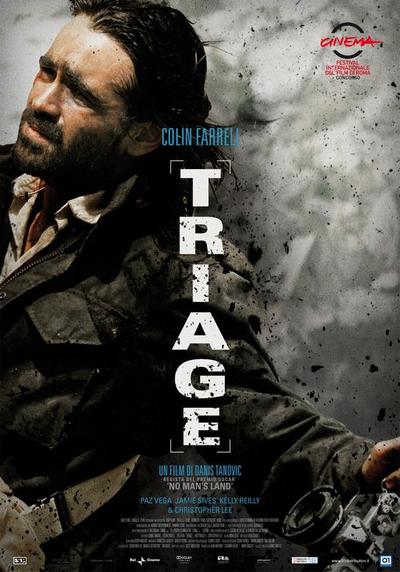 Quote:
When I looked up a bit of information on Triage after watching it, I was genuinely surprised to discover that it’s not a true story. I suppose it’s the touch of an actual war correspondent that gives it that real life cache, as the author of the novel it’s based upon is a veteran in that arena. While it had a degree of Hollywood polish and shine, it felt tremendously possible, which made it easy to relate to as a viewer, despite my having spent the entirety of my own life lazy and safe and nowhere near anything approximating war. END_OF_DOCUMENT_TOKEN_TO_BE_REPLACED

Quote:
Set in the same place and about the same war, “No Man’s Land” is like the grown-up version of “Behind Enemy Lines.” It’s a bleakly funny parable that could be titled “Between Enemy Lines.” In Bosnia in 1993, Serbs and Croats find themselves trapped in the same trench. Anyone who sticks his head up gets shot. And when will that land mine explode? The setup seems artificial until you reflect that things like this probably do happen in the confusion of war. As the film opens, a few Croatian fighters are lost in a battlefield fog, and decide to wait until dawn to go further. When the sun burns away the mist, they find themselves staring directly at Serbian troops. Some are killed. Ciki (Branko Djuric) falls into a trench and is spared. END_OF_DOCUMENT_TOKEN_TO_BE_REPLACED 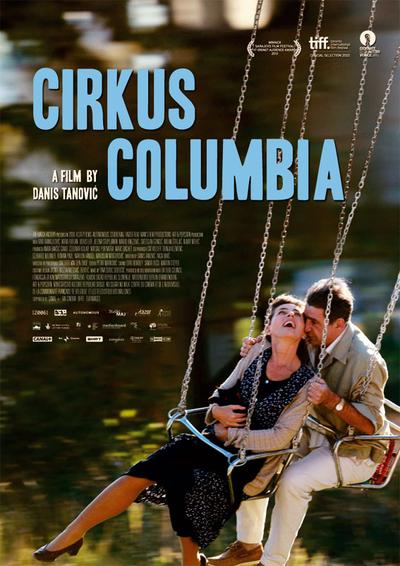 A story set in the former Yugoslavia and centered on a guy who returns to Herzegovina from Germany with plenty of cash and hopes for a good new life. (IMDb) END_OF_DOCUMENT_TOKEN_TO_BE_REPLACED 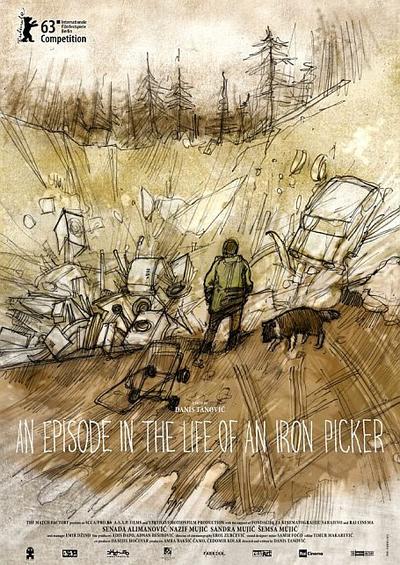 Plot / Synopsis
Senada is 31 and she lives in Poljice neighborhood in Lukavac municipality with her partner and two daughters. She is pregnant with her third child for approximately five months. Since she didn’t have health insurance, she does not go to the doctor’s. When she started bleeding, she goes to the hospital. The doctor told Senada that she needs an emergency surgery and she needs to pay 500 EUR. Without a health insurance card and without money, Senada returns home. “A robust and compassionate work with surefire niche appeal to hardcore Eastern Bloc glumfest gluttons who find the grim social realism of the Romanian New Wave a little too happy-go-lucky” (Stephen Dalton : The Hollywood Reporter).
END_OF_DOCUMENT_TOKEN_TO_BE_REPLACED