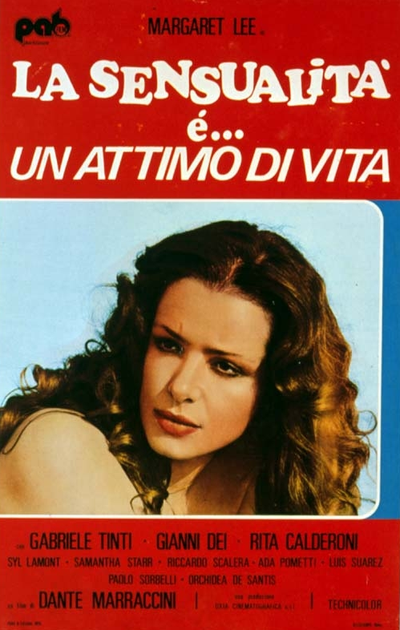 A kind of shot “piéce of avantgarde theater” with an obscure plot. The beginning of the movie destroys the limits of cult cinema: Gianni Dei and Margaret Lee ride stark naked on a beach, then Gabriele Tinti comes there, rummaging in their jeep. A lot of dialogues in the classic cult Polselli’s style. Later they join a kind of errant company, they ride, get undressed and dressed again, do weird things, cross land and sea. The movie also features Rita Calderoni, Orchidea De Santis and a character called “Polselli”(!!). Where the hell is the script of this madness?!? END_OF_DOCUMENT_TOKEN_TO_BE_REPLACED