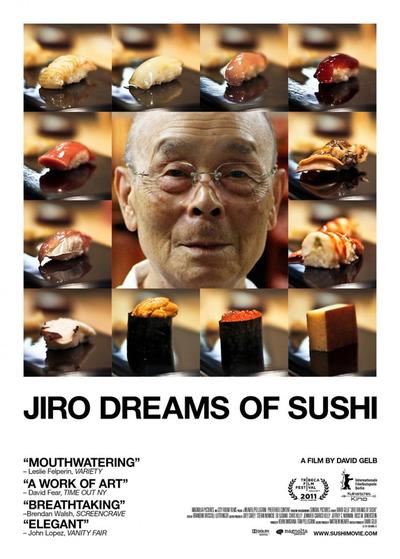 For most of his life, Jiro has been mastering the art of making sushi, but even at his age he sees himself still striving for perfection, working from sunrise to well beyond sunset to taste every piece of fish; meticulously train his employees; and carefully mold and finesse the impeccable presentation of each sushi creation. At the heart of this story is Jiro’s relationship with his eldest son Yoshikazu, the worthy heir to Jiro’s legacy, who is unable to live up to his full potential in his father’s shadow.
END_OF_DOCUMENT_TOKEN_TO_BE_REPLACED