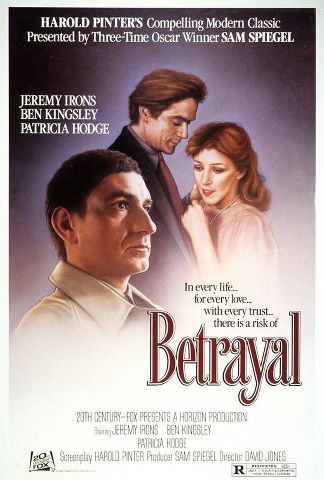 The film version of what is widely regarded as one of Nobel Prizewinner Harold Pinter’s greatest plays. Betrayal traces a seven year affair played out in reverse – from its poignant end to its illicit first kiss. This version is from it’s first British TV screening and is upped to celebrate 50 years of Harold Pinter plays. In 1958 Harold Pinter wrote the following:
“There are no hard distinctions between what is real and what is unreal, nor between what is true and what is false. A thing is not necessarily either true or false; it can be both true and false.” The film is little more than the stage play on celluloid and has great performances from Ben Kingsley, Patricia Hodge and Jeremy Irons. The silence after the opening credits is intentional. END_OF_DOCUMENT_TOKEN_TO_BE_REPLACED 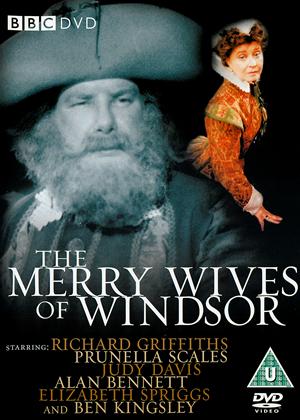 The scale of Messina’s proposal, far greater than that of previous multi-part Shakespeare series such as An Age of Kings (BBC, 1960) and Spread of the Eagle (BBC, 1963), required an American partner in order to guarantee access to the US market, deemed essential for the series to recoup its costs. Time-Life Television agreed to participate, but under certain controversial conditions – that the productions be traditional interpretations of the plays in appropriately Shakespearean period costumes and sets, designed to fit a two-and-a-half-hour time slot. END_OF_DOCUMENT_TOKEN_TO_BE_REPLACED