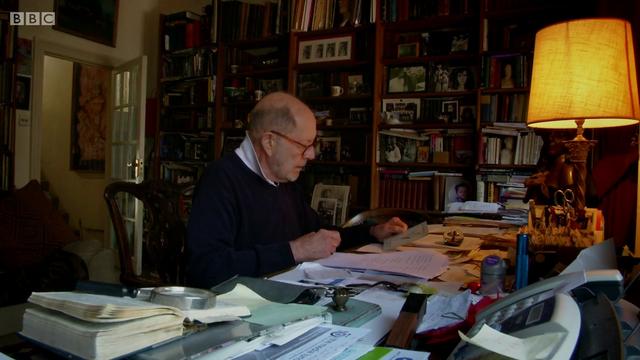 Quote:
The first major profile of the great British film director Nicolas Roeg, examining his very personal vision of cinema as in such films as Don’t Look Now, Performance, Walkabout and The Man Who Fell to Earth. Roeg reflects on his career, which began as a leading cinematographer, and on the themes that have obsessed him, such as our perception of time and the difficulty of human relationships. With contributions from key collaborators, including Julie Christie, Jenny Agutter and Theresa Russell, and directors he has inspired such as Danny Boyle, Mike Figgis, Bernard Rose and Ben Wheatley. END_OF_DOCUMENT_TOKEN_TO_BE_REPLACED 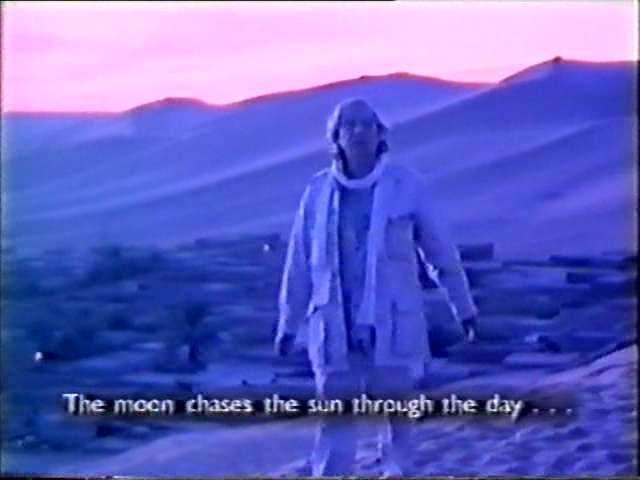 One of the greatest film-making documentaries of all time!

Vittorio Storaro talks about his work, along with collaborators like Warren Beatty and Bernardo Bertolucci and peers like Nestor Almendros. On-set footage from Dick Tracy and The Sheltering Sky. Storaro explains his zany theories about light and colour, and gives a potted history of lighting in the cinema. Sublime. END_OF_DOCUMENT_TOKEN_TO_BE_REPLACED