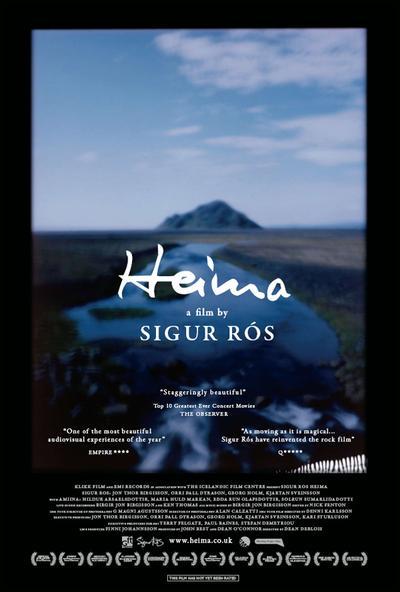 ‘heima’ (icelandic for “at home” or “homeland”), truly, shows sigur rós as never before. whereas seeing the group live is normally a large-scale and sometimes overwhelming experience, making full use of lights and mesmeric visuals, ‘heima’ was always intended to reveal more of what was actually going on on stage. it does this via long-held close-ups and a rare intimate proximity, without ever once breaking the spell. END_OF_DOCUMENT_TOKEN_TO_BE_REPLACED