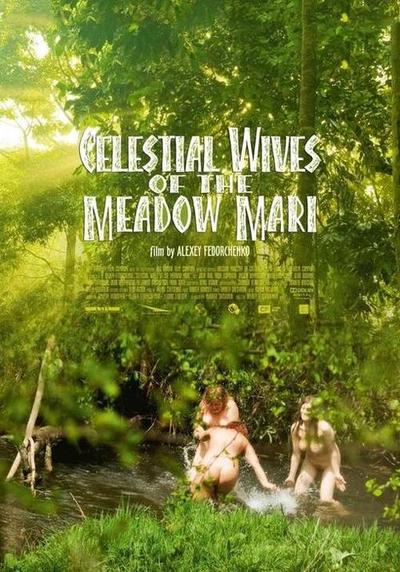 Pagan folklore is alive amongst the Meadow Mari, a Finno-Ugric ethnic group in western Russia. Alexey Fedorchenko’s latest film comprises twenty-three vignettes that centre on the sexual lives of a collection of Mari women, recreating an idiosyncratic world of magical realism in which female fertility, beauty, and, ultimately, happiness is the driving force.
END_OF_DOCUMENT_TOKEN_TO_BE_REPLACED