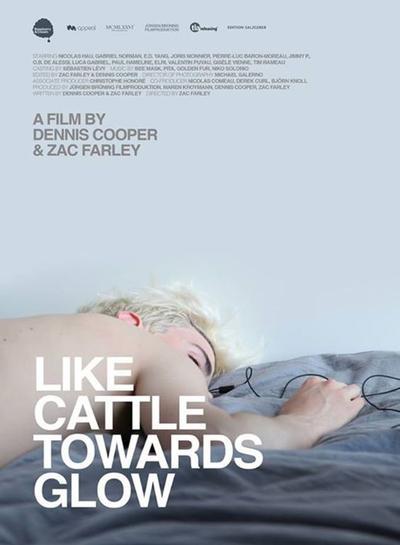 Quote:
The film’s violence is the genuinely spiritual kind. A loud expression of the alienation that hums constantly in the elevator music to modern life. (John Farley, Full Stop)

The novels, writings and performance works created by prolific, transgressive and author Dennis Cooper describe a world in which desire, aggression, loneliness and power swirl, in which characters teeter on the brink of immolation and where love and violence fuse. In its first partnership with San Francisco’s new Alamo Draft House, Cinematheque is thrilled to welcome Cooper and co-director Zac Farley for the local premiere (and pre-DVD release screening) of Like Cattle Towards Glow (2015), a similarly visionary examination of these overwhelming obsessions. END_OF_DOCUMENT_TOKEN_TO_BE_REPLACED