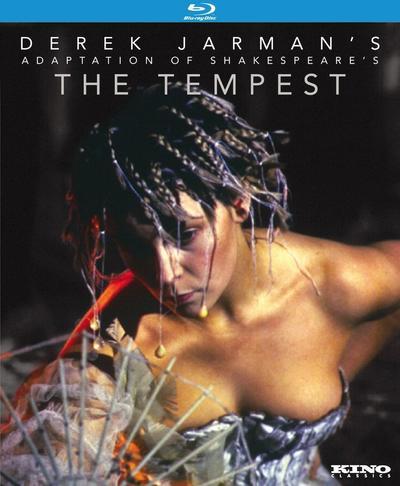 Quote:
Prospero, a potent necromancer, lives on a desolate isle with his virginal daughter, Miranda. He’s in exile, banished from his duchy by his usurping brother and the King of Naples. Providence brings these enemies near; aided by his vassal the spirit Ariel, Prospero conjures a tempest to wreck the Italian ship. The king’s son, thinking all others lost, becomes Prospero’s prisoner, falling in love with Miranda and she with him. Prospero’s brother and the king wander the island, as do a drunken cook and sailor, who conspire with Caliban, Prospero’s beastly slave, to murder Prospero. Prospero wants reason to triumph, Ariel wants his freedom, Miranda a husband; the sailors want to dance. END_OF_DOCUMENT_TOKEN_TO_BE_REPLACED 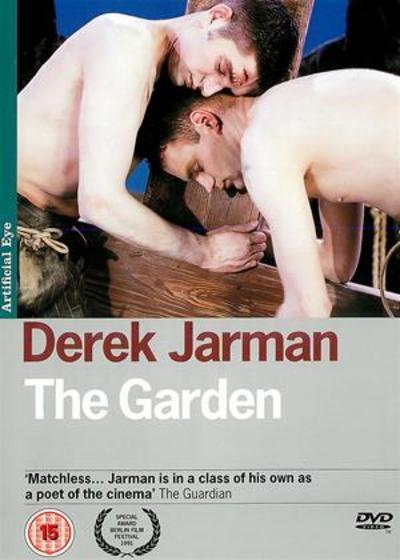 Quote:
Partly set against the backdrop of his coastal home in the shadow of Dungeness power station, this astonishing work from Derek Jarman is a dramatic mix of artistic set pieces and raw, often abstract footage. Yet it is more than that, for this is undoubtedly Jarman’s most religious feature, even more so than his homoerotic reworking of the life and death of the Christian martyr Saint Sebastian.

For this is a piece that finds Jarman at rest, surrounded by Christian iconography that via a series of vivid dreamlike vignettes, transpose New Testament events into a contemporary and at times homoerotic context. Taking no prisoners, he strikes out at the foundations of
political and religious homophobia by depicting in the manner of Jesus Christ, two male lovers persecuted, tortured and crucified for their beliefs and very sexuality. END_OF_DOCUMENT_TOKEN_TO_BE_REPLACED 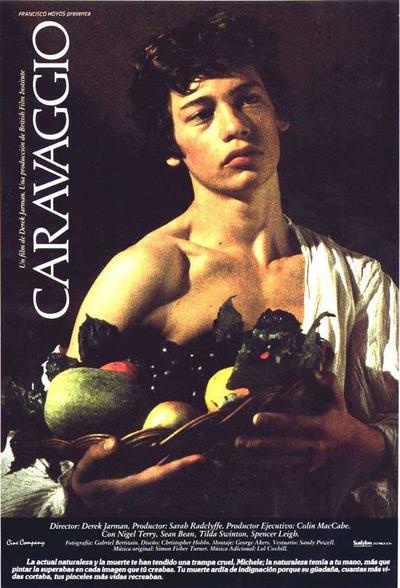 Quote:
When experimental director Derek Jarman was serving as production designer on 1973’s The Devils, that film’s director, Ken Russell, was already established as a radical master of the biopic, turning historical and pop culture personalities into grist for his own obsessions and visual quirks. Oddly, it took Jarman over a decade to try his hand at the same approach with Caravaggio, a visually overwhelming examination of the famous painter who redefined the use of light in painting and scandalized the church by portraying sacred figures as dirty, commonplace peasants. Of course, the painter’s life was no less remarkable; a ruffian prone to fighting, gambling, and copulating apparently every waking moment he wasn’t holding a paintbrush, Caravaggio could be read in many ways as a prototype for today’s modern celebrity. END_OF_DOCUMENT_TOKEN_TO_BE_REPLACED 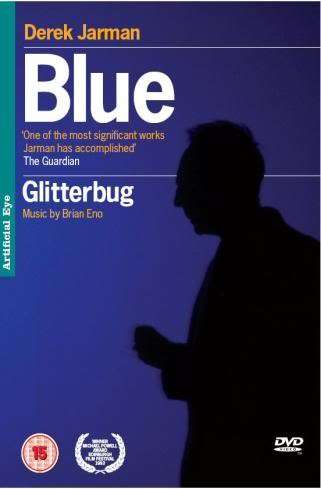 A year before director Derek Jarman succumbed fully to AIDS, he made his last film. In Blue, the color blue is all there is to see as Jarman tries to bring the audience into his vision-impaired world. Jarman offers his insights on life, love, disease, the meaning of art, and the symbology of the color blue over a blue screen. Actors, including Tilda Swinton and John Quentin, also read from Jarman’s journals and poetry.
-AMG Review END_OF_DOCUMENT_TOKEN_TO_BE_REPLACED