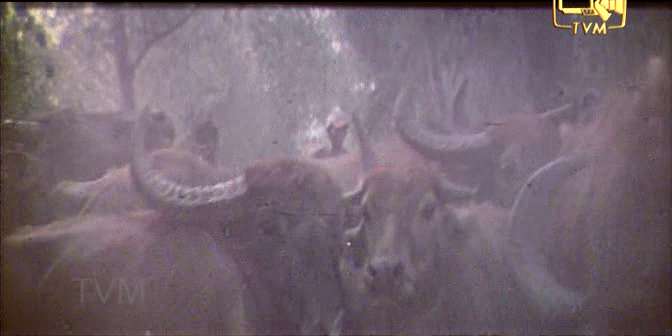 A masterpiece of Sri Lankan cinema, “Suddilage Kathawa” or “A Woman in a Whirlpool” is the third film by Dharmasiri Bandaranayake. Swarna Mallawarachi plays the role of Suddi who is married to Romiel, a hired assassin played by Cyril Wickramage. Suddi’s life becomes complex when her husband ends up in prison and she is forced to have multiple affairs in order to support herself. Joe Abeywickrama plays the role of the village head whose brother-in-law is a shop owner played by Sommie Rathnayake. Observe how the lives of these characters are intricately nested around love, hate, deception, crime and murder. Witness the facets that greed takes in this exceptional feauture film, beautifully shot and portrayed by accomplished cinematographer Udaya Perera. END_OF_DOCUMENT_TOKEN_TO_BE_REPLACED