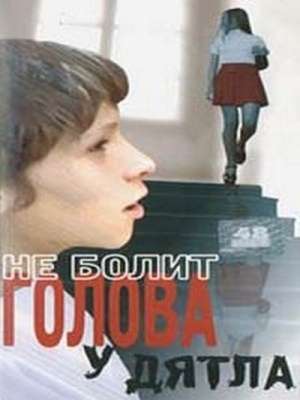 Quote:
Two 14-year-olds experience the first pangs of romantic love in the midst of their last moments of childhood. Sensitively told, this film conveys a sense of life as it is lived among that age-group, and is unusual because it does not bear a heavy party stamp. This is the first feature film for director {$Dinara Asanova}, who was much-respected in the Soviet Union for making realistic films about young people. ~ Clarke Fountain, All Movie Guide END_OF_DOCUMENT_TOKEN_TO_BE_REPLACED