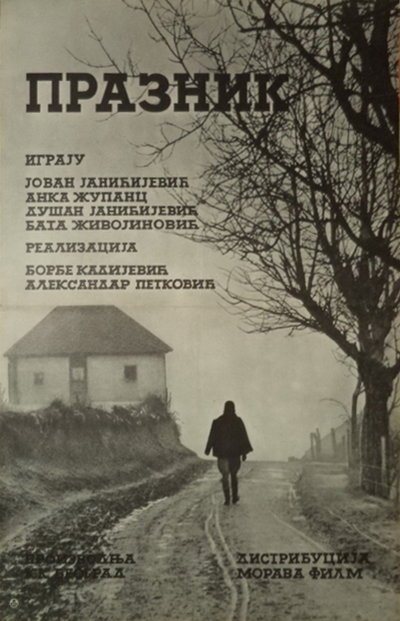 Quote:
Set in the mountains of Serbia, the film takes place during the Christmas time in 1943. Chetnics (yugoslav army in the homeland) are stationed in the village and they deal with two American pilots who have crashed in the mountain nearby. Initially welcomed, the Americans believe they have found allies who will get them to the Partizans (communists) very soon. It does not work out that way, and while they are dined and wined at first, later on they are detained. During the night, however, the two captives escape… END_OF_DOCUMENT_TOKEN_TO_BE_REPLACED 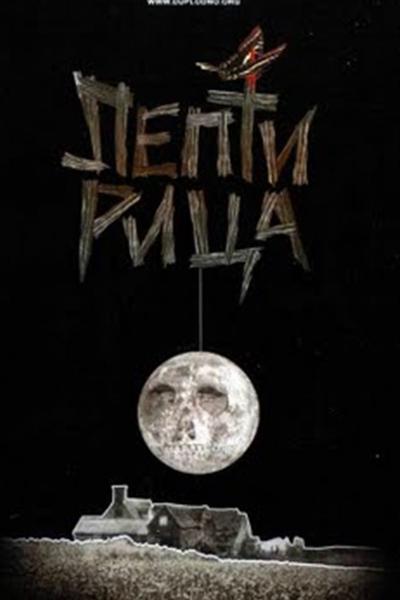 This is a Yugoslavian female vampire horror film of the early 70s shot in the Serbian countryside and based on a novel. The film starts in a mill. The old miller listens strange bird voices and while he’s sleeping the millstone suddenly stops working and a strange creature with black hands, long nails, angry eyes and long teeth bites his neck and drinks his blood. You don’t manage to see the whole creature but you understand it’s a human, not animal… END_OF_DOCUMENT_TOKEN_TO_BE_REPLACED