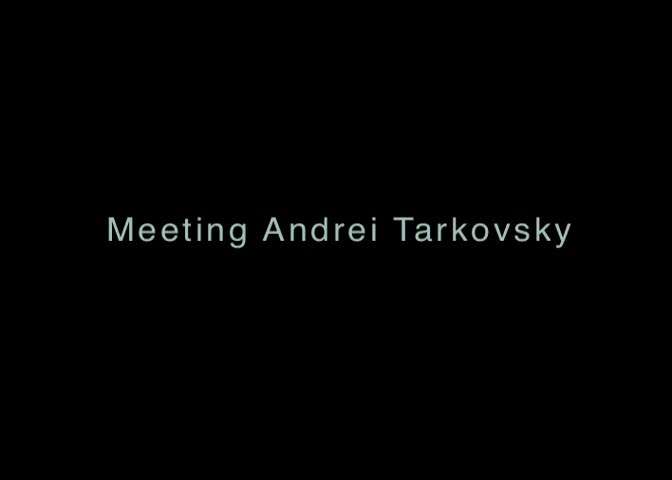 “This film was conceived in honor of the 20th anniversary of the death of one of the greatest directors in the history of cinema – Andrei Tarkovsky. The young filmmaker Dmitry Trakovsky sets out in search of his favorite director’s legacy. His journey leads him to fifteen moving interviews in California, Italy, Sweden, and finally, Russia, as he attempts to come closer to the meaning of one of Tarkovsky’s most enigmatic beliefs… that death doesn’t exist. The result is the acclaimed documentary MEETING ANDREI TARKOVSKY, which takes an in-depth and poetic look at the late Russian filmmaker who created under the oppressive censorship of the Soviet government. It explores the life and films of Tarkovsky through diverse interviews and stories told by friends, colleagues and others who have been influenced by his art, providing a rare glimpse into Tarkovsky’s working methods and personal philosophy of humanity.” END_OF_DOCUMENT_TOKEN_TO_BE_REPLACED