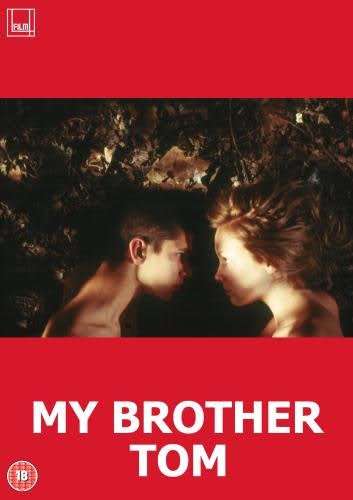 Quote:
A teenage girl, Jessica, befriends a teenage boy called Tom, who is bullied by a local gang. She is abused by Jack, who is both her neighbour and school teacher, and Tom is sexually abused by his father. Together they bond in the woods, creating a private reality that no-one else can enter.

One of the most moving and hard hitting films I have seen in a long while. It deals with issues very rarely brought to the film going audience. The topic of abuse is the thread that holds the screen play together, and it is an issue that is used without it being sugar coated for the audience. At times I felt that I should not be watching; I felt that I was trespassing on something private and unseen. END_OF_DOCUMENT_TOKEN_TO_BE_REPLACED