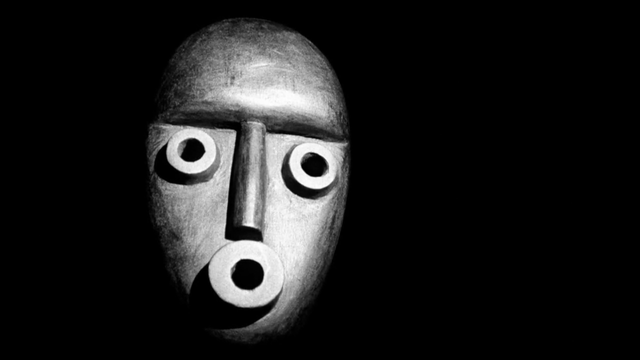 Duncan Campbell produces films that look at representations of the people and events at the heart of very particular histories – figures such as John Delorean and Bernadette Devlin. Combining archive material with his own footage, his work questions the authority, integrity and intentions of the information presented. For Scotland + Venice 2013, Campbell has taken Chris Marker and Alain Resnais’ 1953 film ‘Les Statues meurent aussi’ (Statues also Die) as both source and artefact, to pursue a meditation on the life, death and value of objects.  In the exhibition, Campbell presents the older film alongside his new work, a social and historical examination of cultural imperialism and commodity that combines filmed footage, animation and archive footage.  ‘It for others’ includes a performance made in collaboration with Michael Clark Company that seeks to illustrate the basic principle of commodities and their exchange. END_OF_DOCUMENT_TOKEN_TO_BE_REPLACED