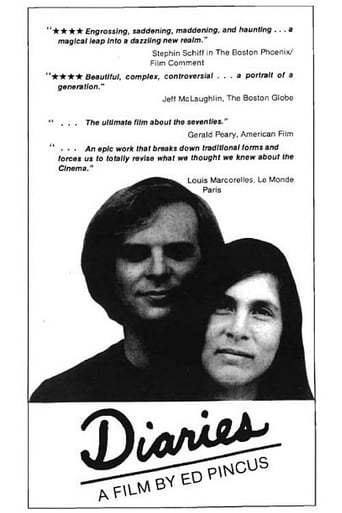 200 minutes of cinema-verite on the life of documentarist Ed Pincus and his immediate family from 1971 to 1976.

Director of Black Natchez, Ed Pincus now lives with his wife Jane in Vermont and owns a flower farm. He recently returned to filmmaking for a documentary about Katrina, and thinks about new projects. END_OF_DOCUMENT_TOKEN_TO_BE_REPLACED 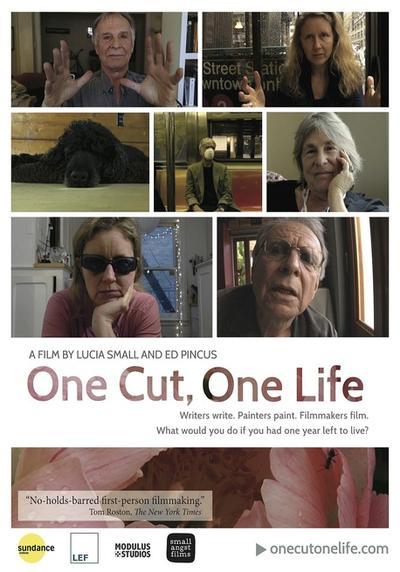 When seminal documentarian Ed Pincus, considered the father of first person non-fiction film, is diagnosed with a terminal illness, he and collaborator Lucia Small team up to make one last film, much to the chagrin of Jane, Ed’s wife of 50 years. Told from two filmmakers’ points of view, ONE CUT, ONE LIFE challenges the form of first person documentary. Ed and Lucia’s unique approach to filming offers a vulnerability and intimacy rarely seen in non- fiction, questioning whether some things might be too private to be made public. The film is an intense, raw, and sometimes humorous exploration of the human condition which invites the viewer to contemplate for themselves what is important, not only at the end of life, but also during. END_OF_DOCUMENT_TOKEN_TO_BE_REPLACED