Synopsis
Thérèse de Marsanne (Odette Joyeux) kills her lover Pierre as he is an obstacle to her marriage with the wealthy Count of Vetheuil (Jacques Castelot). To get rid of the corpse, she obtains the assistance of Julien (Roger Blin) a poor young boy madly in love with her by promising him ” une nuit d’amour ” (a night of love, title of the film). After his sinister job done, Julien learns from Thérèse herself that he was part of a sordid crime and runs away terrorized, hence becoming the obvious culprit. Hunted down, he will eventually show at at Thérèse’s wedding to get arrested and accept his fate. END_OF_DOCUMENT_TOKEN_TO_BE_REPLACED 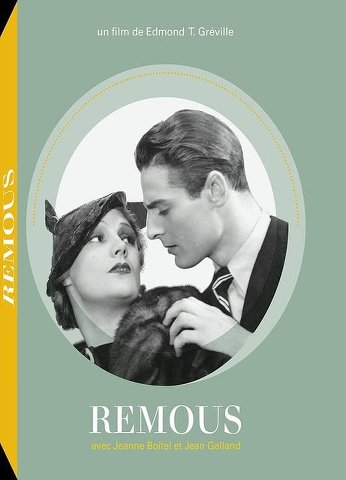 Quote:
The happiness of a newly-married couple, Henry and Jeannie Saint Clair, is shattered when the husband is made a paralytic in an automobile accident. The wife still loves him, although he is incapable of any physical love. She is slowly drawn into a short-lived affair with a handsome athlete, Robert Vanier. When the husband learns of the affair, he commits suicide. But the wife cannot forget him and she sends her lover away. END_OF_DOCUMENT_TOKEN_TO_BE_REPLACED