The greedy nephew of eccentric Matilda Reed seeks to have her judged incompetent so he can administer her wealth; but she will be saved if her three long-lost adopted sons appear for a Christmas Eve reunion. Separate stories reveal Michael as a bankrupt playboy loved by loyal Ann; Mario as a seemingly shady character tangling with a Nazi war criminal in South America; Jonathan as a hard-drinking rodeo rider intent on a flirtatious social worker. Is there hope for Matilda? END_OF_DOCUMENT_TOKEN_TO_BE_REPLACED

Margaret Wyndham Chase wants to run for governor and approaches Eddie Ace, local political kingmaker/fringe gangster, to get his support. Ace’s belief is that “beautiful women and politics do not mix” and he declines to help. She decides to play the game rough-and-tough without him, but he shows he is even rougher-and-tougher, and she gives up and withdraws from the race. But Ace has fallen in love with her at about the 45-minute mark and, with his new-found ardor for clean politics, he makes some (unclean) manipulations behind the scenes, and she is picked to run on an independent good-government ticket. END_OF_DOCUMENT_TOKEN_TO_BE_REPLACED

PLOT: Someone has shot and killed Lowe Hammle and everyone at his 22 room apartment is a suspect. The reasons are as varied as the number of people there. There is Dr. Garden, whose son Floyd was killed at the track in a mysterious way which is thought to be a suicide. There is Mrs. Fenwicke-Ralston who was supposed to complete a deal on a horse. There is the blackmailing Nurse Beeton and the niece Zalia, who knows that Uncle is trying to break up her relationship with Woode. Since there is no powder marks on the body, Vance knows that it is murder and believes that a woman did the job. But he has to find the killer and the motive. ! END_OF_DOCUMENT_TOKEN_TO_BE_REPLACED

IMDB:
When Philo Vance receives a note that harm will befall Lynn at the casino that night, he takes the threat seriously while the DA dismisses it. At the casino owned by Uncle Kinkaid, Lynn is indeed poisoned under the watchful eye of Philo. However, he recovers, but the same cannot be said for Lynn’s wife Virginia, who is at the family home. Only a family member could have poisoned Lynn and Virginia and everyone has their dark motives. Philo will follow the clues and find the perpetrator. END_OF_DOCUMENT_TOKEN_TO_BE_REPLACED

A law student poses as a fight promoter to catch a notorious gangster. END_OF_DOCUMENT_TOKEN_TO_BE_REPLACED 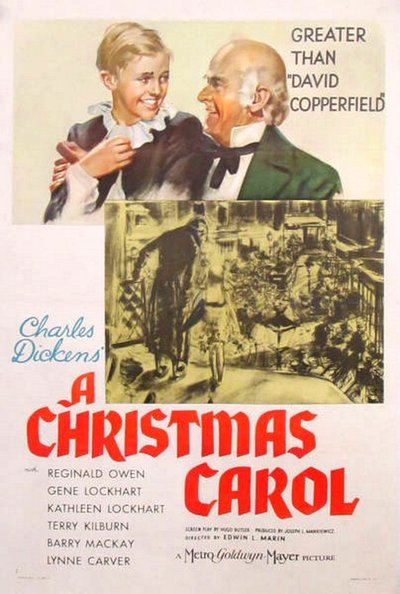 On Christmas Eve, Ebenezer Scrooge is visited by the spirit of his former partner, Jacob Marley. The deceased partner was as mean and miserly as Scrooge is now and he warns him to change his ways or face the consequences in the afterlife. END_OF_DOCUMENT_TOKEN_TO_BE_REPLACED

Synopsis:
Police detective Joe Warne investigates the shooting of womanizing composer Keith Vincent. Evidence points to suicide and that is the official verdict, but Joe doesn’t buy it and obsessively keeps looking, tracking down one discarded love after another, despite being ordered off the case. END_OF_DOCUMENT_TOKEN_TO_BE_REPLACED