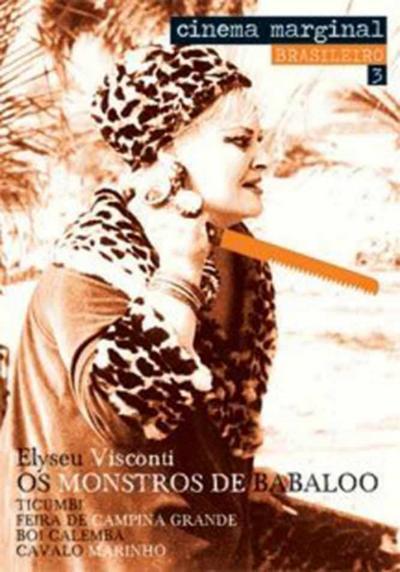 If you like early John Waters pieces, you have to see this one. In fact, this movie was released an year earlier than Pink Flamingos. The director was also writer, art director and set decorator, in the traditon of underground cinema – the movie is considered part of the movement called Cinema Marginal and was banned by the military Brazilian authorities.