Lonely Kazakh teenager Aslan is bullied at his new school. He prepares himself for a bloody revenge on the school bully Bolat. END_OF_DOCUMENT_TOKEN_TO_BE_REPLACED 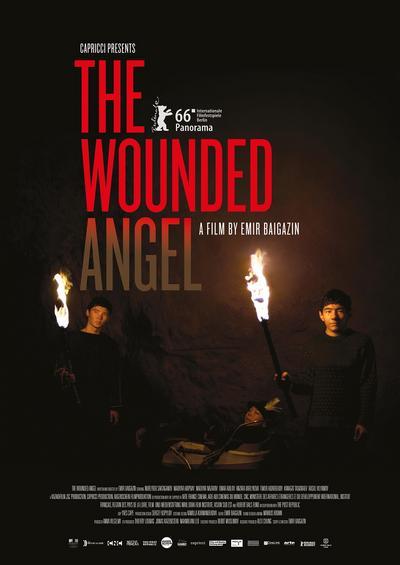 A godforsaken Kazakh village in the mid-1990s where four youths are trying to find their way in life. Zharas suffers because his father, an ex-con, cannot find a job. To help make ends meet the boy takes on casual work at a corn merchant’s. Balapan can sing ‘Ave Maria’ as clear as a bell but his schoolmates provoke him into using his fists rather than his voice. Zhaba roams about the village ruins looking for waste metal he can sell. He comes across three bedraggled boys of his own age who have run away from a nearby home and are sleeping in a derelict tunnel. Aslan is about to take up studies in medicine but, after having persuaded his girlfriend to have an abortion, he undergoes a complete change in personality. END_OF_DOCUMENT_TOKEN_TO_BE_REPLACED