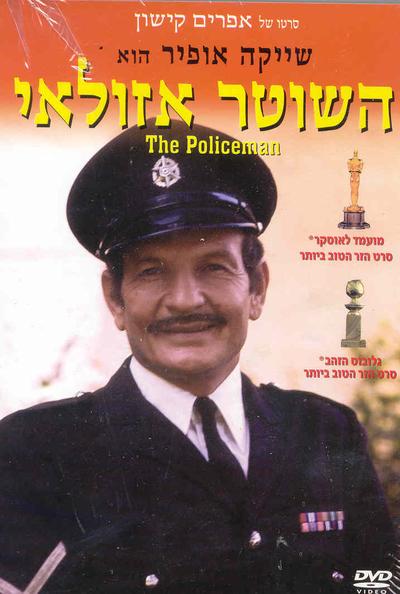 Azulai is a soft-hearted and incompetent policeman in Jaffa. His superiors want to send him to early retirement, but he would like to stay on the force. The criminals of Jaffa who also don’t want to see him leave try to find a way to help him keep his job.
END_OF_DOCUMENT_TOKEN_TO_BE_REPLACED