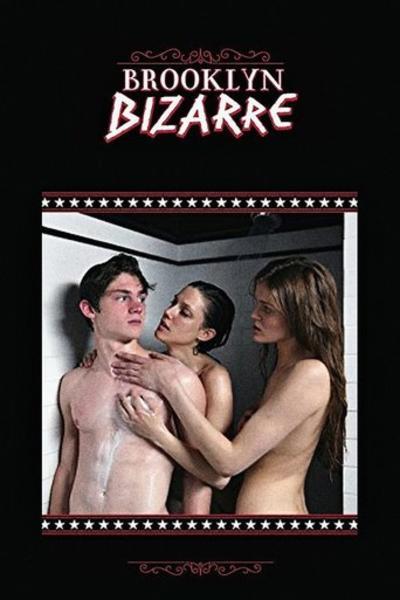 Quote:
If there was one feature that lived up to its title in Berlin this year, it’s Bizarre, French director Etienne Faure’s squiggle of a film about a directionless and taciturn French teenager — with the prerequisite pout, hard abs and studiedly nonchalant way of always being semi-disrobed — who finds refuge in a Bushwick burlesque bar run by two girlfriends who are into (rather explicit) sex with other guys. Often indeed too bizarre for words, this collection of sounds and images in desperate need of a plot, or even just some recognizable human behavior, will appeal to that shady part of the queer market where young cuties plus the promise of nudity are enough for at least some VOD and DVD sales. END_OF_DOCUMENT_TOKEN_TO_BE_REPLACED