Quote:
Disheartened after a shocking event that took place in his firm, a compliant and committed employee loses the ground under his feet and revolts. END_OF_DOCUMENT_TOKEN_TO_BE_REPLACED 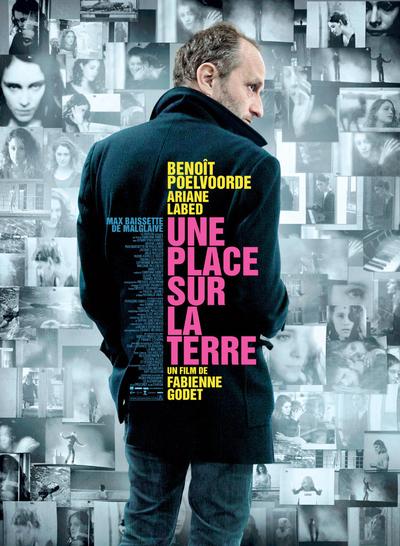 Forty-something Antoine is an accomplished photographer who, unable to put his talents to good use, wallows in solitude and self-pity. He lives alone, his only friend being a little boy, the son of one of his neighbours. One morning, Antoine is profoundly moved by the sound of piano playing coming from a building nearby. The music haunts him and within no time he has become obsessed with the piano player, an attractive young student named Elena who is on the brink of committing suicide… ~ filmsdefrance

Antoine is a joyful but disenchanted photographer. His only true friend, Mateo, is 7 years old and the son of his neighbor, who is often absent. One day, he hears a piano sonata coming from the building across the courtyard. Mesmerized by the music, he becomes obsessed by Elena, the beautiful but mysterious pianist, and starts to photograph her at every opportunity. An intense relationship develops between fragile and idealistic Elena and Antoine, who is transformed by this encounter. ~ myfrenchfilmfestival END_OF_DOCUMENT_TOKEN_TO_BE_REPLACED