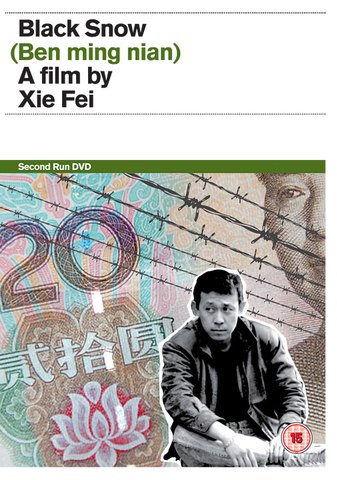 A semi-literate who was deprived of schooling during the Cultural Revolution, Li Huiquan, is released from labor camp. But his attempts to make good are continually thwarted. His street stall selling clothes puts him on the fringe of the black market, and he soon gets lured back into his old neighbourhood gangs. His disenchanted comrades include a nightclub chanteuse as well as an escaped convict. (IMDb) END_OF_DOCUMENT_TOKEN_TO_BE_REPLACED