An ironic look at a climber who decides to do anything, including throwing mud at his best friend, to get a job he thinks will launch him into a better career.
~ Synopsis from IMDb END_OF_DOCUMENT_TOKEN_TO_BE_REPLACED 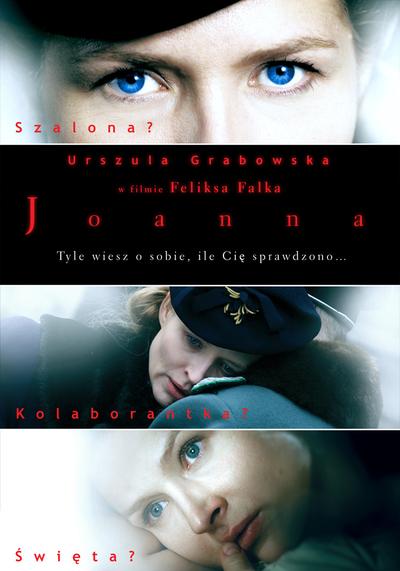 Quote:
Plot / Synopsis
Feliks Falk’s latest movie “Joanna” is a story set in the time of World War II. The main heroine’s husband had been sent to an Oflag. One day Joanna encounters a little Jewish girl in a church. Despite the risk, she decides to take care of her.

“Joanna” is an example of a true story as it reflects the behaviour of thousands of the Righteous Among the Nations.