Quote:
A woman runs away from her robotic suburban life somewhere in the flatlands of French-speaking Europe in search of icebergs, and finds new friends along the way. END_OF_DOCUMENT_TOKEN_TO_BE_REPLACED 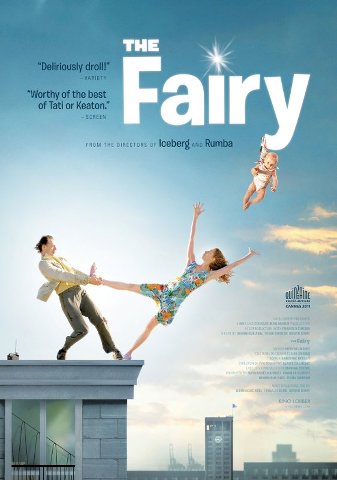 Set in the gloomy port city of Le Havre, the film kicks off with its most successfully extended number when we’re introduced to a hotel night clerk, Dom (Abel), who’s pleasant soiree in front of the TV is interrupted with the arrival of an English tourist (Philippe Martz), and then of a svelte, shoeless woman (Gordon), who claims she’s a fairy and grants Dom three wishes. Like any self-respecting Frenchman living outside of Paris, Dom asks for a scooter and an endless supply of gas, and though he gets his wish, what he really wants is the love of the fairy herself. END_OF_DOCUMENT_TOKEN_TO_BE_REPLACED