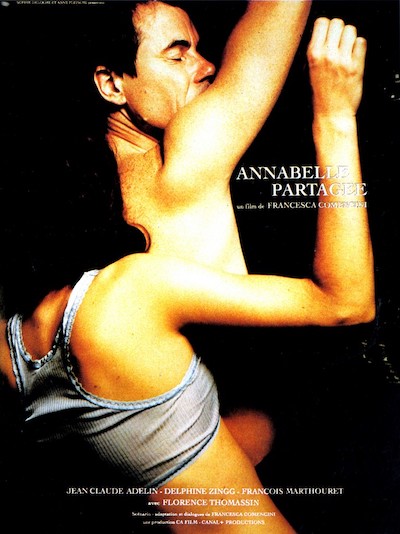 Quote:
A little-known French romantic drama from the early ’90s that seems to have achieved a little notoriety for a couple of explicit, seemingly unsimulated sex scenes. Here’s the review I wrote for the film on imdb (still the only one there!) when I was a teenager:

It’s hard to find words to describe it. The only comparison I can think of is, perhaps, a song by The Cure – an emotionally touching, beautiful tale of love, that is filled with a sense of melancholy and moodiness, and yet never falls into melodrama or self-pity. END_OF_DOCUMENT_TOKEN_TO_BE_REPLACED