The life and work of the poet and sculptor, Umberto Bellintani, seen through his correspondence with the art critic and historian, Alessandro Parronchi. The letters reveal the brotherly trust uniting the two friends, as well as the deep sensitivity that inspired the poet’s lines. Acclaiming the harmony of two artistic sensitivities, the film blends the beauty of poetry in words with that of poetry in images. END_OF_DOCUMENT_TOKEN_TO_BE_REPLACED Synopsis
The film follows the cycle of the seasons upon a rural landscape, from the reawakening of life following the Winter thaw to the blossoming of Spring, the heat of Summer working in the fields and the twilight of Autumn. Man is confronted by nature through the succession of seasons and in the essential moments of his existence: youth, love, food, work, pain. END_OF_DOCUMENT_TOKEN_TO_BE_REPLACED 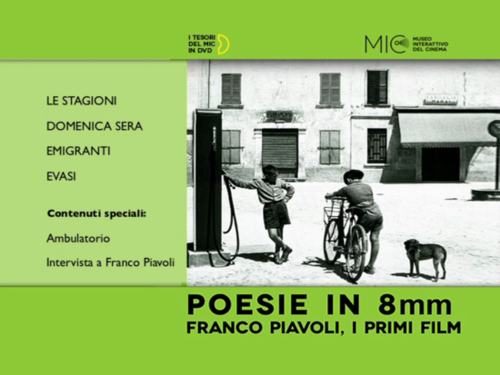 Description
Poems in 8mm are the early works of Franco Piavoli, digitally restored. Independent short films, captured with a simple Paillard camera, involving no crew and no production. In this collection, one can find Le Stagioni (The Seasons), precursor to Il Pianeta Azzurro (The Blue Planet), Emigranti (Emigrants), a short on immigration in Milan during the Sixties, Domenica Sera (Sunday Evening), and the experimental Evasi (Convicts). These titles, up to this point unavailable to the public in an edition that respects the original state of the film. This also goes for the Piavoli’s first work, Ambulatorio (Surgery), described by the director as mere playing around with the camera. Without music and words, it is nonetheless revealing of an artistic sensibility that would soon show itself in full splendour. END_OF_DOCUMENT_TOKEN_TO_BE_REPLACED 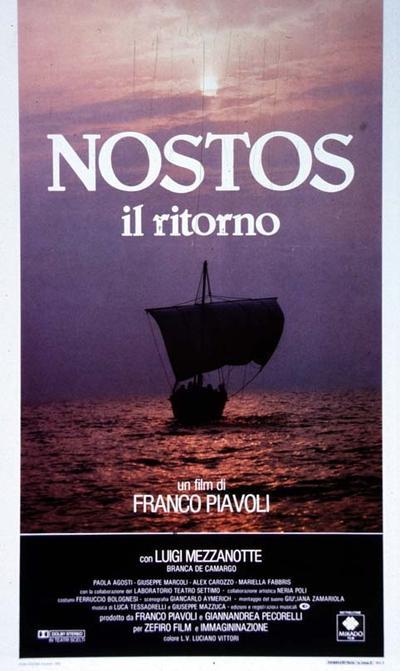 Synopsis
At the end of the war, Odysseus, the wandering hero, with his companions begins his sail back home to the Mediterranean. The conclusion of his adventure is delayed by many natural obstacles and he takes an internal journey of fleeting memories of his childhood, his parents, love for a beautiful girl, nostalgia for the past, regret for what he did, and the deep silence that envelops everything. He confronts the most terrible loneliness following a shipwreck in which all the comrades perish. END_OF_DOCUMENT_TOKEN_TO_BE_REPLACED 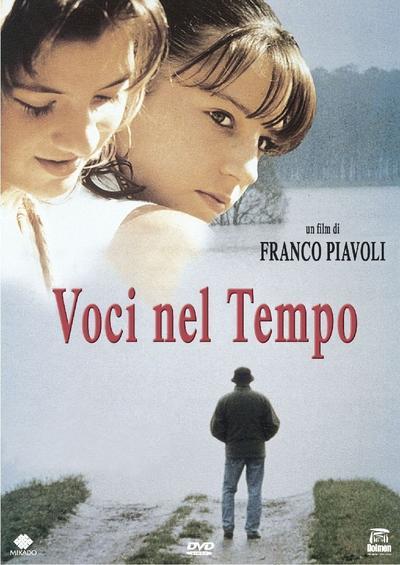 Synopsis
An ode to the cycles of life charts the passages of infancy, youth, maturity and old age against the seasons of the year in the bucolic Lombardy village of Castellaro. END_OF_DOCUMENT_TOKEN_TO_BE_REPLACED