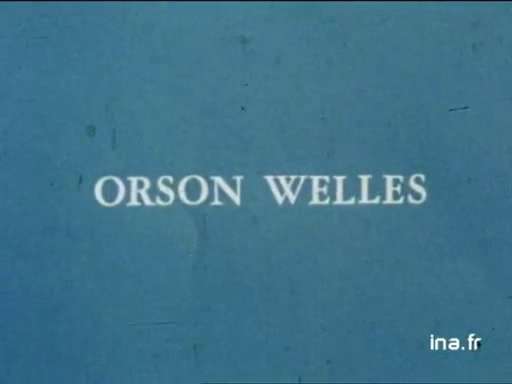 A famous French documentary director has chosen to match his talents with those of a powerful subject who talks on his youth, his formative years, his life and work. Reichenbach on Welles on Welles, one might say.

These recollections help to explain something of the creative processes of film making, comparing the behaviour of Welles the director and Welles the man. Orson at home, Orson interviewed at the Cannes Festival, Orson shooting a scene with Jeanne Moreau… Orson in portrait. No less. (MIFF) END_OF_DOCUMENT_TOKEN_TO_BE_REPLACED