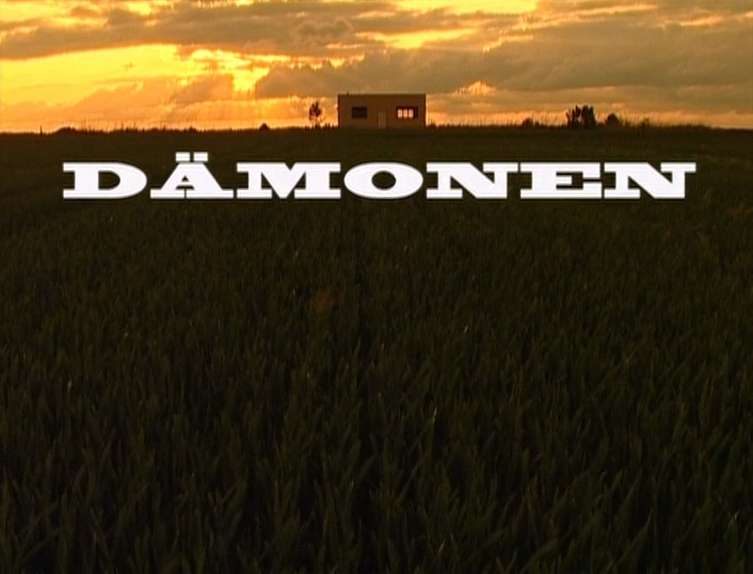 Quote:
Life, Death, God, Salvation, Revolution? Those living in the abyss have left the worst behind. Dostoyevsky’s “Devils” takes place in the transition between religious belief and materialistic ideology, foreshadowing not only the approaching death of God, but also the collapse of socialism. Written in the 1860’s, the novel opens not only a philosophical panorama of different types of human quest for transcendence, but also establishes such fateful bonds among those involved in the quest that in the end only state terror can prevent widespread annihilation. Beauty and terror mate before dusk. END_OF_DOCUMENT_TOKEN_TO_BE_REPLACED