Quote:
A young man is balancing on a rope. A young woman with a pistol appers. In the middle of war noise, they won’t to bury him, when he suddenly awakes… A very early short from Murer and a key study for his later (and phantastic!!!) film “Pazifik – oder die Zufriedenen”. It’s a poetic aproach, which mixes up passion, love and fear of war. END_OF_DOCUMENT_TOKEN_TO_BE_REPLACED

After his remarkable documentary about mountain farmers, We Who Dwell in the Mountains Cannot Be Blamed for Being There (1974), Zurich-born filmmaker Fredi M. Murer came down to the city to film the gray suburbs and their anguished inhabitants embedded in what he called a “fictional documentary” written in collaboration with a number of scriptwriters (including writer Adolf Muschg). Set in a black and white world with an air of the fantastic, the story revolves around a young couple confronted with a mysterious epidemic the government is trying to cover up. A portrait of an urban Switzerland utterly disconnected from its roots, Grauzone (1979) is one of the most powerful works about the Swiss society of control that prefigures the social movements that had their heyday in Zurich in 1980 (“Züri Brännt”). END_OF_DOCUMENT_TOKEN_TO_BE_REPLACED 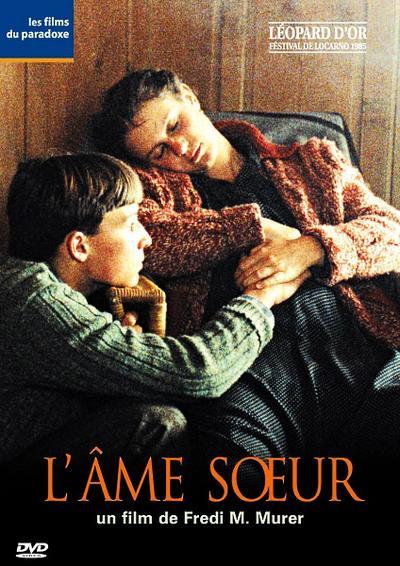 The boy is deaf, temperamental and stunted in his learning. The early part of the film details his struggle with the world, and his fascination with ways of seeing; he uses mirrors, binoculars and various looking glasses to examine the silence around him. He becomes enraged when he spots his sister moving to the sounds of a transistor radio, which he immediately finds and destroys. END_OF_DOCUMENT_TOKEN_TO_BE_REPLACED