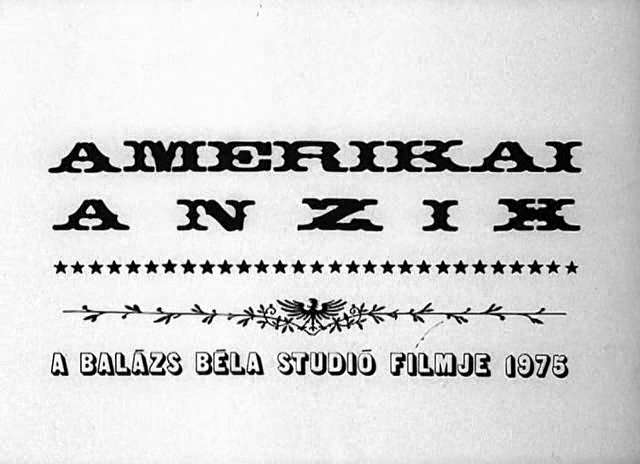 The experimental film takes place in North-Caroline. In the last days of the American civil war three characteristic figures of the 1849 Hungarian emigration fight: the geographer artillery officer Fiala János, the rational scientist, Vereczky Ádám, the heroic fatalist and the attendant of Fiala: the emotional Boldogh, who struggles with homesickness. The fate of all the “”slowed down”” revolutionaries is hopeless. The boasting Vereczky dies a meaningless death on a huge swing which he was able to survey with the theodolite. Boldogh longs for home, maybe to die, while there is only one possibility for Fiala: he can participate in the construction works of the Pacific railway. END_OF_DOCUMENT_TOKEN_TO_BE_REPLACED 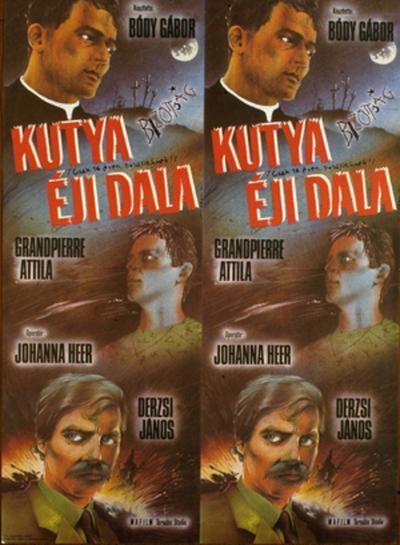 In a story that hops around a little, a priest arrives in a village to go from person to person offering his own form of consolation or advice. On his list of “clients” is a former Communist Party official who is now wheelchair-bound because of a sniper’s bullet during the 1956 uprising; a woman dying of tuberculosis; an astronomer who sings with a punk rock group; a woman who leaves her soldier-husband to work in a nightclub; and their son. As these people suffer through personal travails, a surprise is in store for everyone — the priest is not exactly who he seems to be. END_OF_DOCUMENT_TOKEN_TO_BE_REPLACED