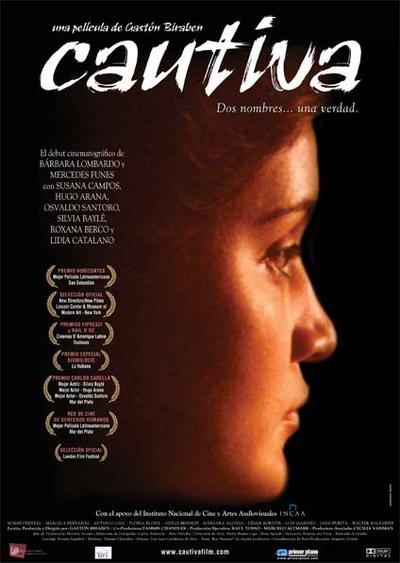 Quote:
“Cautiva” features a solid performance by 23-year-old Barbara Lombardo that goes a long way in making up for the telenovela script.

Lombardo, who had small role in “The Motorcycle Diaries,” is amazingly believable as Cristina, a teenager who discovers that the man and woman who raised her are not her real parents.

Cristina’s biological parents were among the 30,000 Argentines who “disappeared” under the military dictatorship that ruled the country in the 1970s. She was born in prison on the day Argentina won the World Cup in 1978. END_OF_DOCUMENT_TOKEN_TO_BE_REPLACED