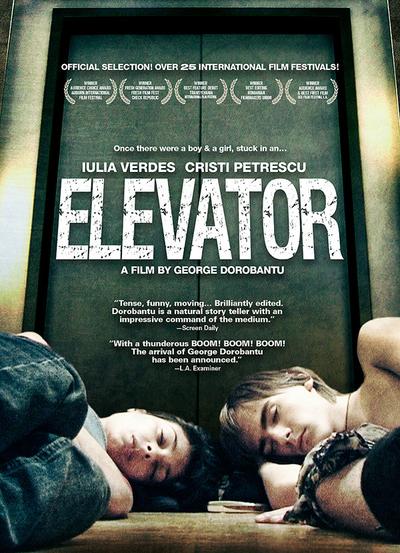 Quote:
A boy and a girl, both teenagers, want to get away from the world and be alone for a while, so they hide in an abandoned factory on the outskirts. But there they fall in a trap of their own intention, and get stuck in the cargo elevator. There is no one around to hear them, and nobody knows their whereabouts. Tension arises after each failed attempt to escape, while they also have to deal with the fact that their entire universe is now reduced to a metal box smaller than a room. END_OF_DOCUMENT_TOKEN_TO_BE_REPLACED